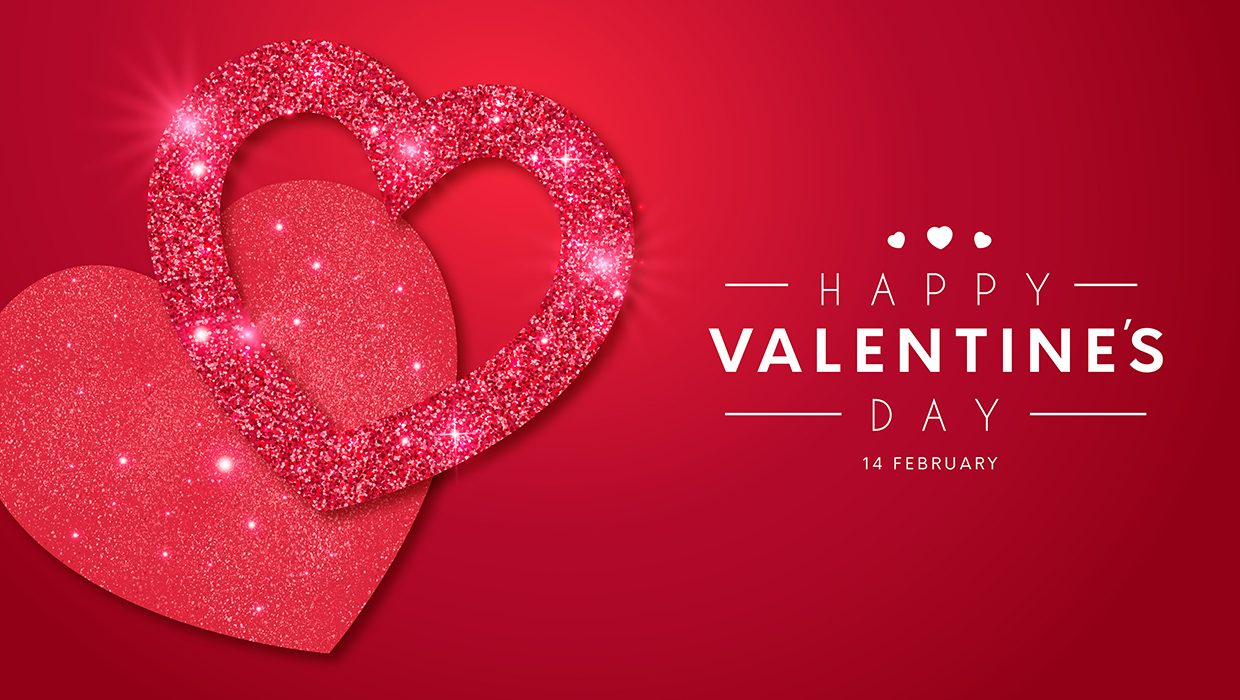 At the height of the century III, Emperor Claudius II, wanting to form a powerful Roman army, decided to prohibit the celebration of marriages. He believed that single young men performed better in battle.

However, Bishop Valentim disobeyed orders by celebrating secret marriages. When his secret was discovered he was arrested and tortured to death on 14 February.

Until his execution, Valentim was receiving flowers and notes sent by anonymous as a show of support, giving rise to the so-called “Valentines”.

According to legend, the daughter of Valentim's jailer, who was blind, moved by curiosity, asked to visit him in his cell and it is said that as soon as he got close, he regained his sight. They fell in love with each other and began exchanging love letters. In a letter written to his beloved, the bishop said goodbye with the expression “from your Valentine”, which is still used in the English language to designate boyfriend. 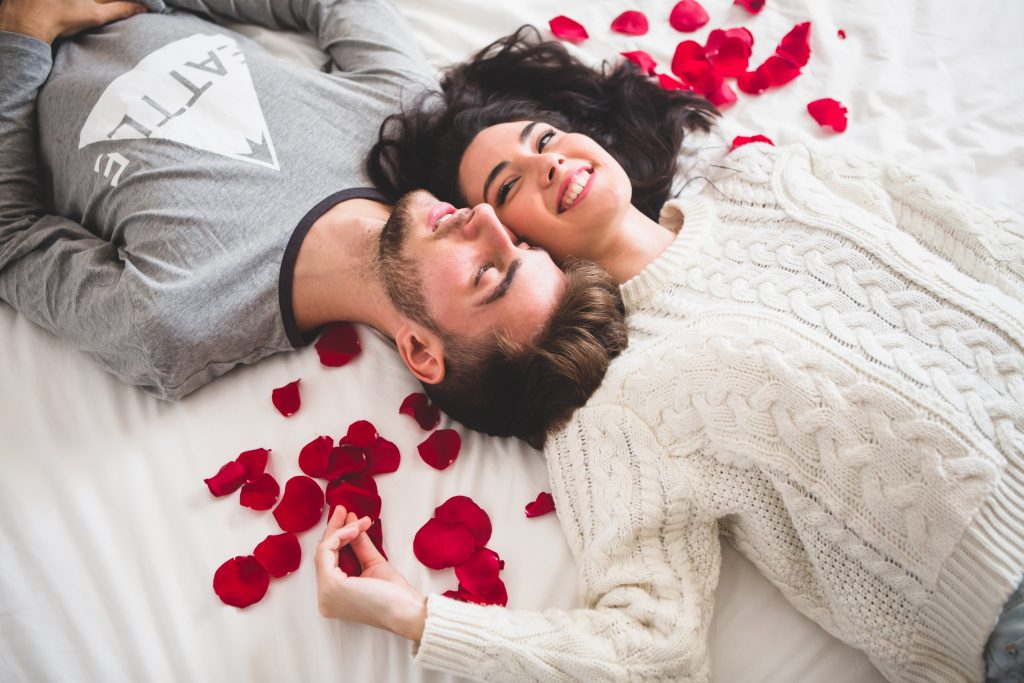 In Portugal, according to tradition, when a boy was willing to make the official proposal of marriage, he would first offer his girlfriend a small pot, molded in clay. If the gift was accepted, the private request was formalized, and the announcement of the engagement would depend only on the parents' wishes. Once consent had been given, the caninha served to keep the gifts that the groom and the bride's parents offered, namely gold pieces.

Currently, caninhas are no longer used to ask for someone's hand or to keep jewelry, but they are assumed as "guardians" of secrets of love stories. 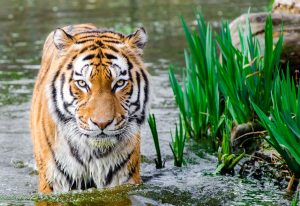 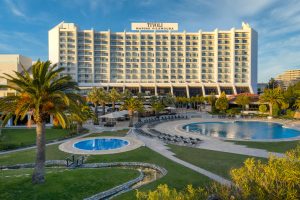 Health and wellness retreat at the Tivoli Marina – Algarve

The health and wellness retreat at the Tivoli Marina Vilamoura, in the Algarve, will take place from December 27, 2021 to January 4, 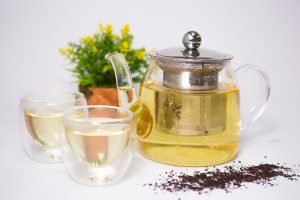 International Tea Day is celebrated annually on December 15th and the celebrations are led by the FAO. The goal is to awaken the 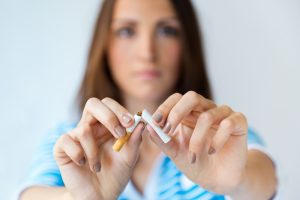 The National No-Smoker Day is celebrated on November 17, was created by a Resolution of the Council of Ministers, and has the purpose of

This site uses cookies to improve your experience while you browse the site. Of these cookies, cookies that are categorized as necessary are stored in your browser, as they are essential for the functioning of the basic functionalities of the website. We also use third-party cookies that help us analyze and understand how you use this website. These cookies will be stored in your browser only with your consent. You also have the option to cancel these cookies. But disabling some of these cookies can affect your browsing experience.
Necessary Sempre activado
Necessary cookies are absolutely essential for the website to function properly. This category only includes cookies that ensures basic functionalities and security features of the website. These cookies do not store any personal information.
Non-necessary
Any cookies that may not be particularly necessary for the website to function and are used specifically to collect user personal data via analytics, ads, other embedded contents are termed as non-necessary cookies. It is mandatory to search for user consent prior to running these cookies on your website.
GUARDAR E ACEITAR